You can here have a look at a pretty detailed learning experience and knowledge obtained since I am studying ecology and working as a Robotic Engineer (only in English).  You will find this as a summary in my CV below.

What am I actually doing ?

As responsible of 4 robotic lines, my tasks are relatively diverse, from programming robots, complete data processing and analysis (with R mainly) of the company (complete data analysis workflows and solution build from the scratch), optimising robotic and working workflows, assay development regarding automation, quality control of results and troubleshooting, maintenance of all the devices (liquid handling, robots, incubators …).

Without having studied this engineering and biotechnology field, the challenge has been to start from 0 and this in different areas in a new created company without having expert to support me. My experience acquired during my career is based on several skills that I consider valuable and that I am constantly trying to improve. High adaptation and autonomie capabilities, looking for organisational work  and responsibilities, focus on communication and team spirit, interest in problem solving and process optimisation are the one that speak me the most. ​

I have really good abilities in computer science. Learning fast and usually alone, I am enjoying solving problems and optimising workflows by discovering new solutions, creating them from scratch or combining them with good ideas from others.  I like to have a broad picture of how and why I am working as well as having fun to go in the details. I found of critics and feedback. Personal and professional development is what I am looking for everyday.

The best example of all of this is for sure my actual job where I learned from scratch everything. I can today described my self as a Data Analyst and HTS Robotic Specialist. All what I learned in computer science there was directed to improve quality, efficiency, flexibility, reproducibility, robustness.

I love bringing the power of computer science in a team via communication. This allow a team to work together for a more efficient, reliable, fun and reproducible work.

Responsible of 4 robotic lines at HDC GmbH (Konstanz Germany) I am responsible of all what turns around automation  :

Example of devices used in the lines: 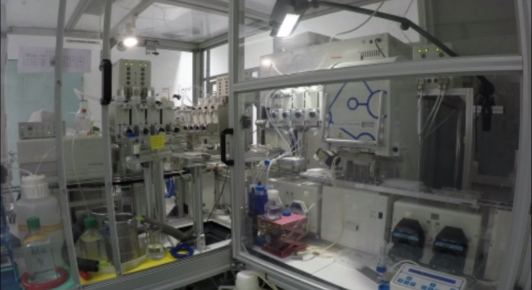 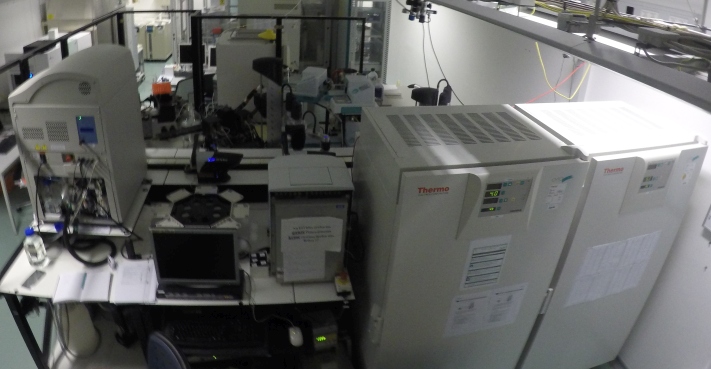 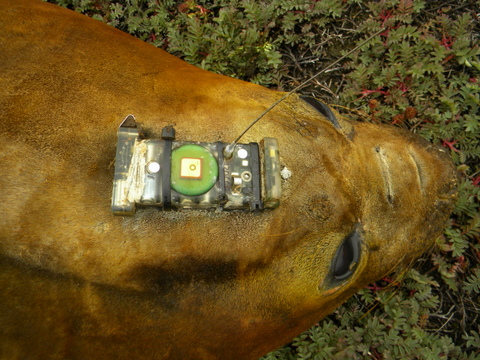 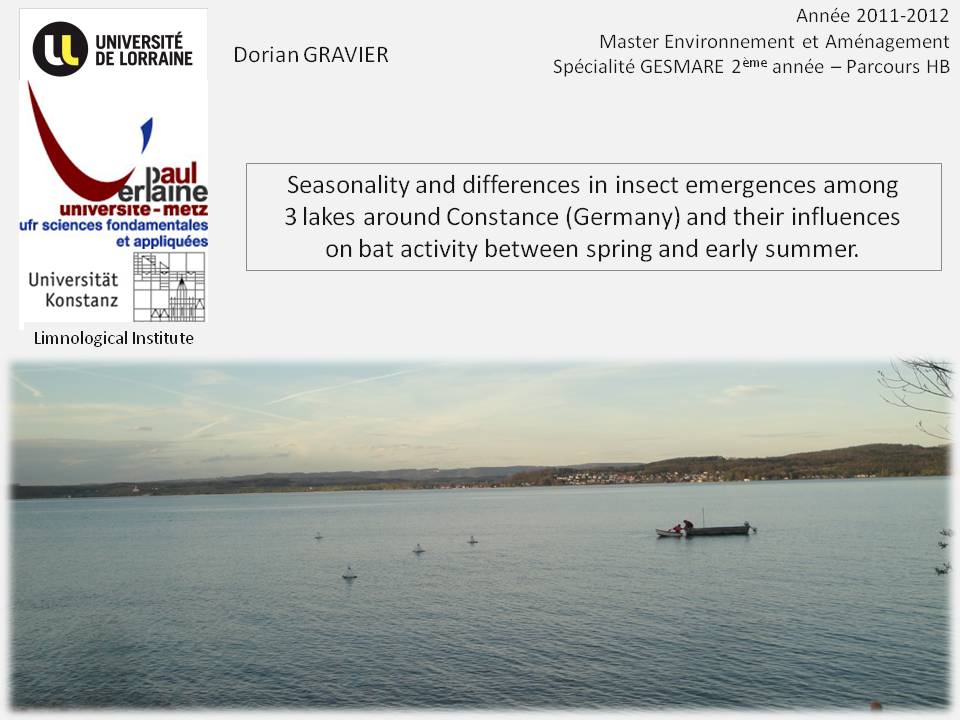 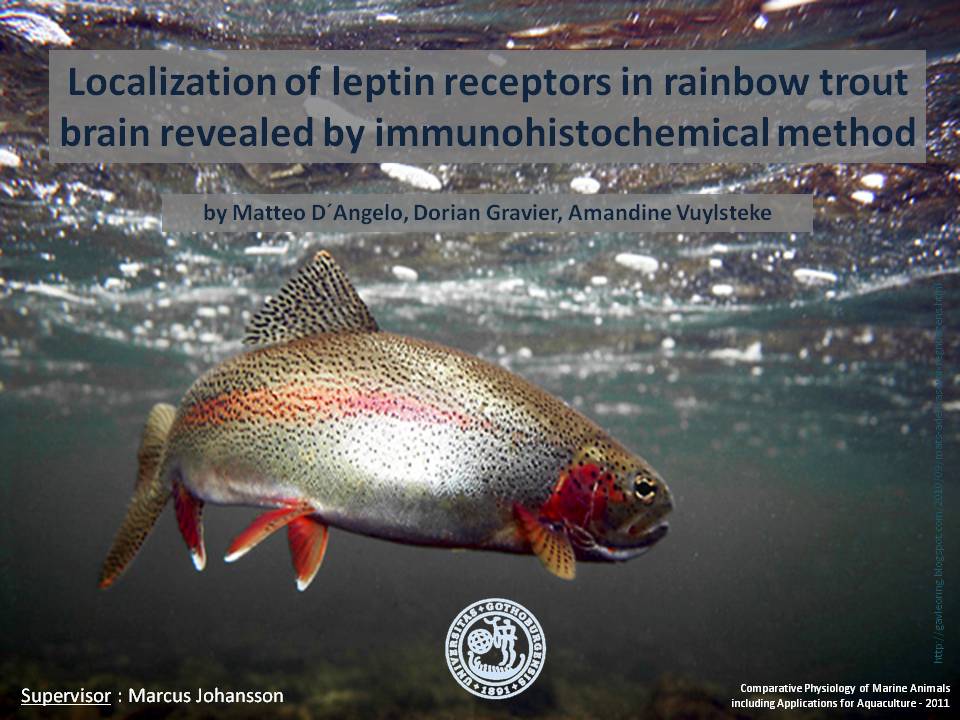 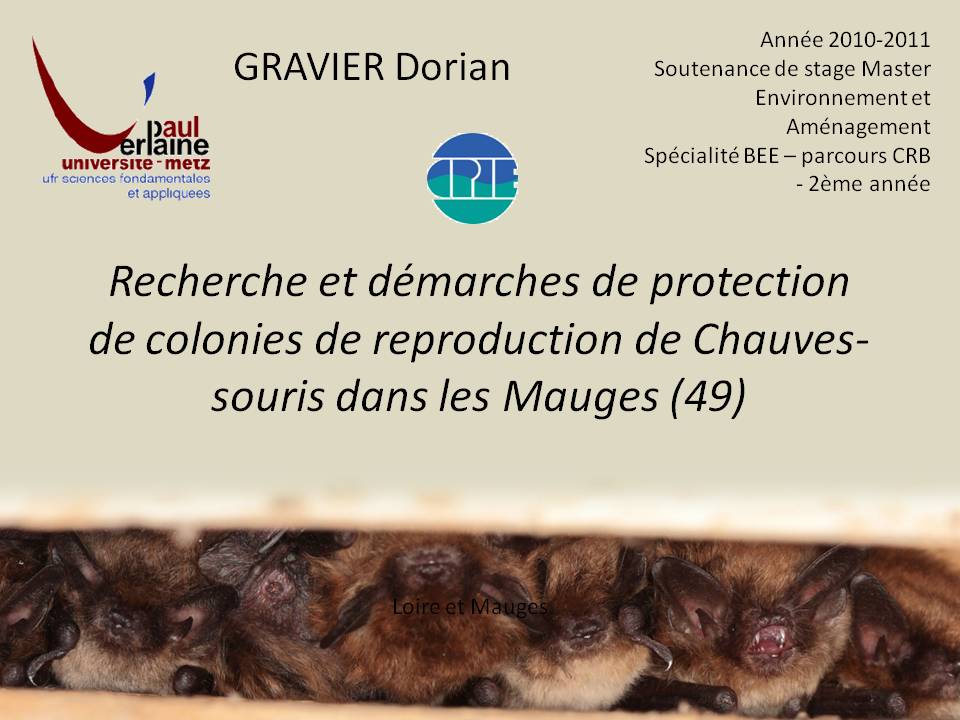